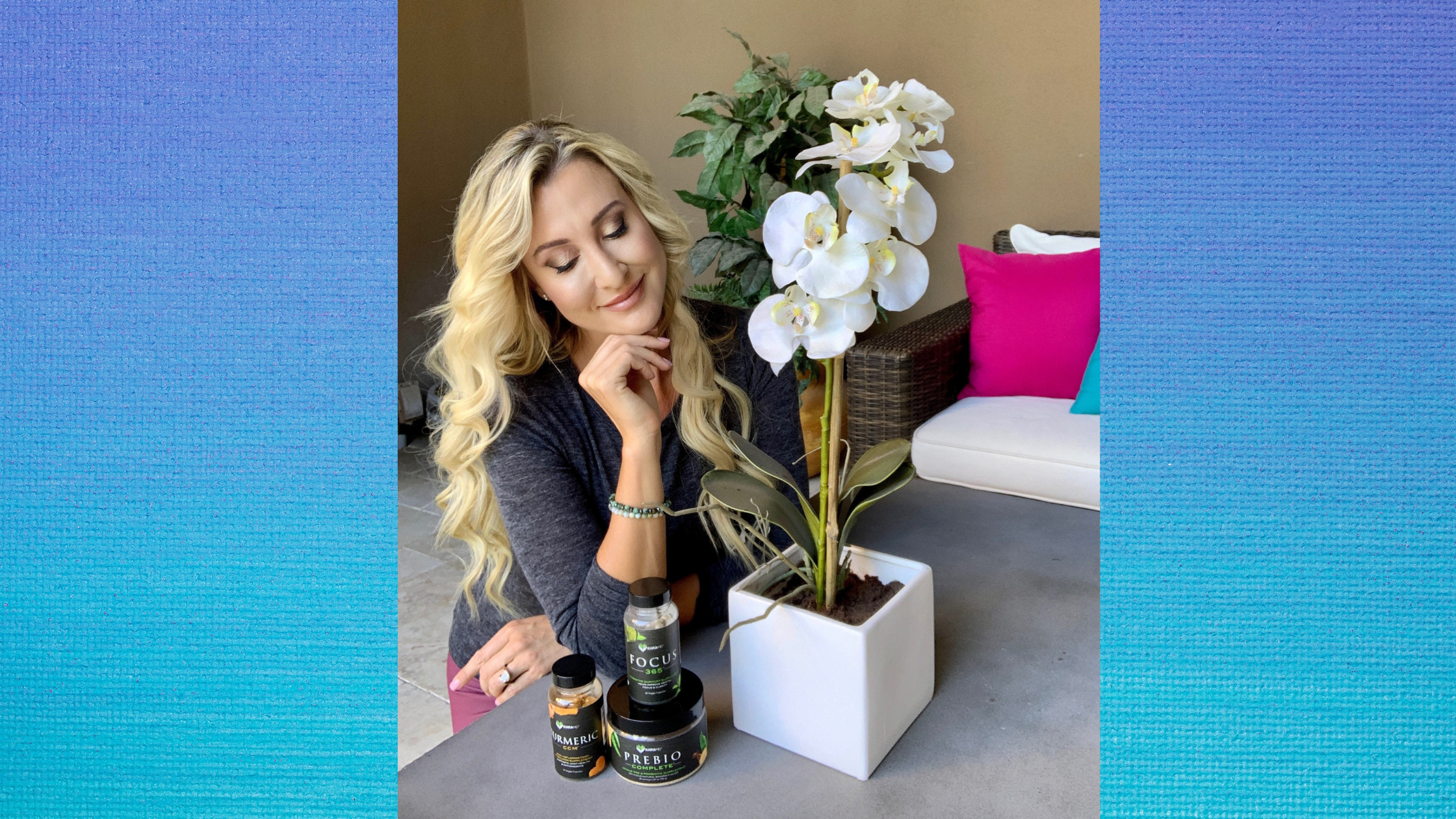 The gut-brain connection has been associated with the unhealthiness of American diets and has been well known for several years. But recent studies and research suggest that unhealthy diets may be even more detrimental to overall health than previously thought, as gut health is being increasingly linked to brain health, and vice versa.

Researchers have found a link between the gut and brain, appropriately termed the “gut-brain axis.” There are many foods you can eat to improve the health and function of this gut-brain axis, as well as some you should avoid to keep your axis healthy and robust.

How Are the Gut and Brain Connected?

There are actually a number of different ways in which the gut and brain are connected. Most prominently, your brain and gut are connected by the vagus nerve. There are over 500 million neurons in your gut, but the vagus nerve is the largest and most prominent of these. The nerve is actually bidirectional; it sends electrical signals both to the brain from the gut and to the gut from the brain.

Scientists have found a number of interesting interactions with the vagus nerve. For example, stress has been found to inhibit signals sent to the nerve and can also cause gastrointestinal problems, ranging from minor to severe. In a similar study, researchers found that those with irritable bowel syndrome or Chron’s disease were likely to have decreased vagal tone, meaning the function of the vagus nerve was inhibited to some degree.

The Role of Neurotransmitters

In addition to the vagus nerve, your gut and brain are connected by a series of chemicals called neurotransmitters. These transmitters control a large swath of bodily function, including feelings and emotions. The transmitters located in the gut are created naturally and by the trillions of microbes living there.

A large amount of serotonin, a chemical which contributes to feelings of happiness and helps you control your circadian rhythms, is located in the gut. Additionally, your gut microbes produce a transmitter called gamma-aminobutyric acid, or GABA, which controls feelings of fear and anxiety.

Neurotransmitters aren’t the only types of chemicals which are produced by the gut. They produce a myriad of other chemicals which affect how the brain works. For example, your gut microbes are responsible for producing a short-chain fatty acids, like butyrate, propionate, and acetate. They make these fatty acids by digesting fiber, and use them to help your body function, through actions like regulating and reducing appetite.

Gut microbes also affect inflammation in a number of ways. Your immune system is a precious but delicate thing, and your gut’s health and well being are important for keeping your immune system running strong and healthy. Your gut regulates your immune system by regulating what’s passed into your body and what’s excreted.

When your immune system feels that it needs to fend off external threats for a prolonged period of time, the result is usually an increase in inflammation, which can cause a litany of diseases over a long period of time, such as depression and even Alzheimer’s. When your gut becomes “leaky,” it lets many dangerous toxins into the bloodstream. These toxins increase levels of inflammation and leave you susceptible to external threats, such as bacteria and viruses.

Medicinal Effects on the Gut-Brain Axis

It’s become well known in the medical community that gut bacteria greatly affect brain health, so changing diets could substantially improve your brain, by changing the composition of your gut’s bacteria levels. Probiotics are live bacteria which provide health benefits when eaten, though there are several different types of probiotics.

Probiotics which affect the brain are known as psychobiotics, and many probiotics have been shown to alleviate signs and symptoms of stress, anxiety, and depression, which would increase healthy levels of psychobiotics.

One small study, which looked at a group with irritable bowel syndrome, showed that anxiety and depression symptoms were decreased when the participants took a probiotic called Bifidobacterium longum NCC3001 for six weeks. Prebiotics, fibers which are fermented by your gut bacteria, may also affect brain health in much the same way probiotics do.

Which Foods Should You Eat to Improve the Gut-Brain Axis?

There are many types of foods which can improve the health of the gut-brain axis. The most prominent of these include omega-3 fats such as oily fish. These increase the beneficial bacteria in your gut and decrease the harmful bacteria. Fermented foods like yogurt, kefir, sauerkraut, and cheese all improve the axis because they contain healthy microbes like lactic acid bacteria. High fiber foods like whole grains, nuts, seeds, fruits, and vegetables all great for the axis because they contain prebiotic fibers. These cause a decrease in stress hormone production in humans.

Finally, there are foods which are rich in polyphenol and tryptophan. Polyphenol-rich foods include cocoa, green tea, olive oil, and coffee. They’re plant based and possess chemicals which are digested through gut bacteria and have recently been suggested to improve cognition. Tryptophan-rich foods like turkey, eggs, and cheese hold a high number of amino acids and make a large amount of serotonin.

In addition to these “natural” foods, there are also a myriad of supplements you can take to keep your gut healthy and your brain-gut axis functioning properly. One of the most popular, effective, and delicious supplements currently on the market is the KaraMD Nootropic Bundle. These supplements provide your body with all of the natural power of probiotics, and can help decrease inflammation, in addition to stabilizing your gut’s bacteria levels.

Note: Thank you to KaraMD for sponsoring this post. 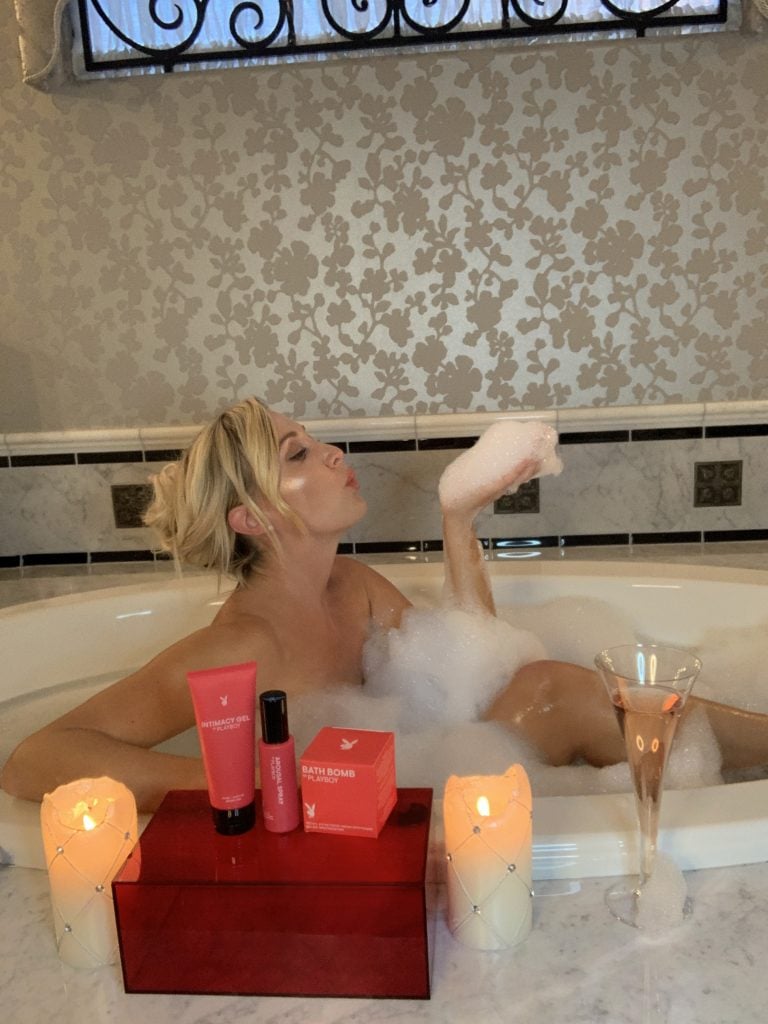 Facebook Twitter Pinterest LinkedIn  (Solo or with a partner) Want to play? Ladies – when’s the last time that you felt playful? With no agenda except for savoring the moment and being fully present. There’s something so sensual and arousing about feeling flirty and playful, but it’s not always easy to do this. In fact,… 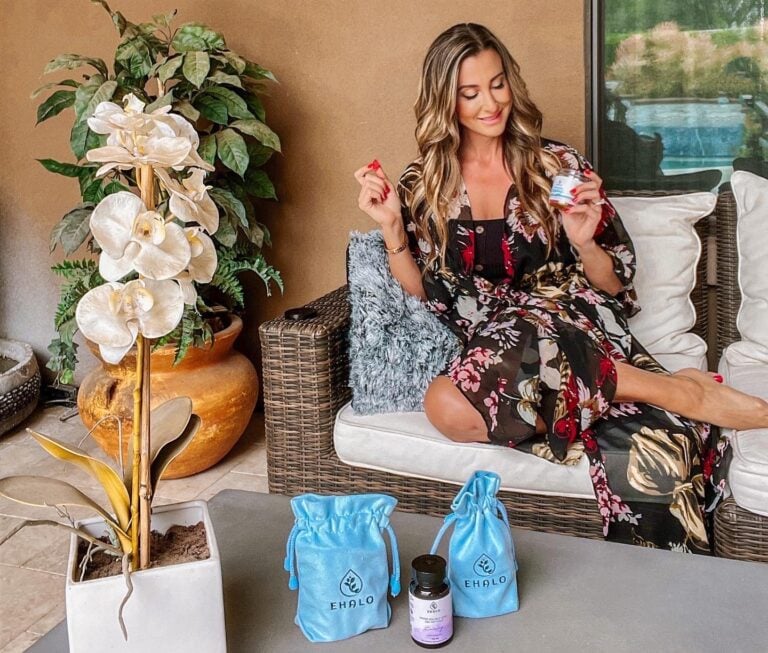 Facebook Twitter Pinterest LinkedIn I recently joined bigcommerce.com for a discussion on CBD & E-commerce. We talked about CBD in general, the challenges that both consumers and distributors face, and where we see the future of CBD.  You can watch the entire 49 min video here, or I also summarized some of the key points… 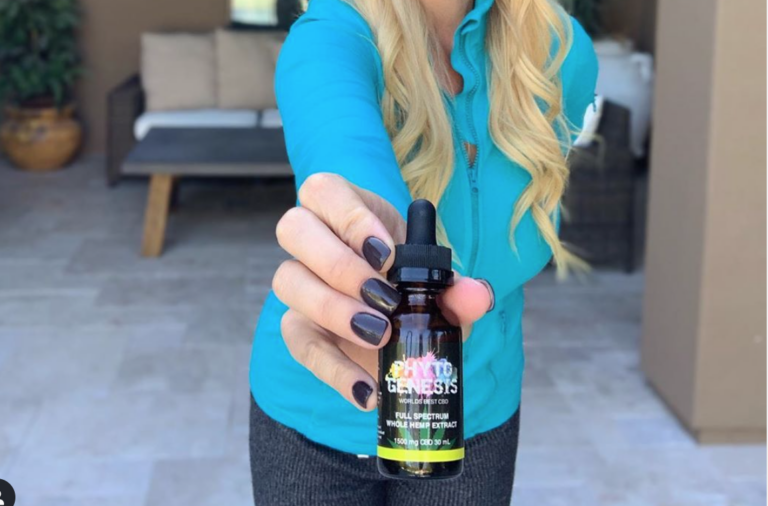 Facebook Twitter Pinterest LinkedIn I’m so excited to announce my partnership with Phytogenesis CBD! I’m committed to only reviewing the BEST CBD brands out there, and Phytogenesis definitely checks all the boxes! ⠀⠀ Their tag line is ‘World’s Best CBD’… and they back up that claim by starting with the best ingredients from the best hemp… 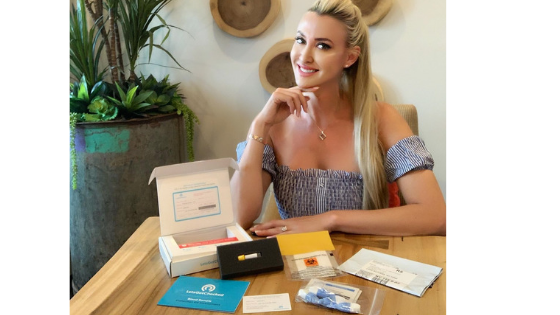 Facebook Twitter Pinterest LinkedIn Quick question: when’s the last time that you had a health test? For most of us, the answer is – not in a long time! It can be so inconvenient to have to go to a doctor, have them order your test, make the lab appointment, drive to the lab for…