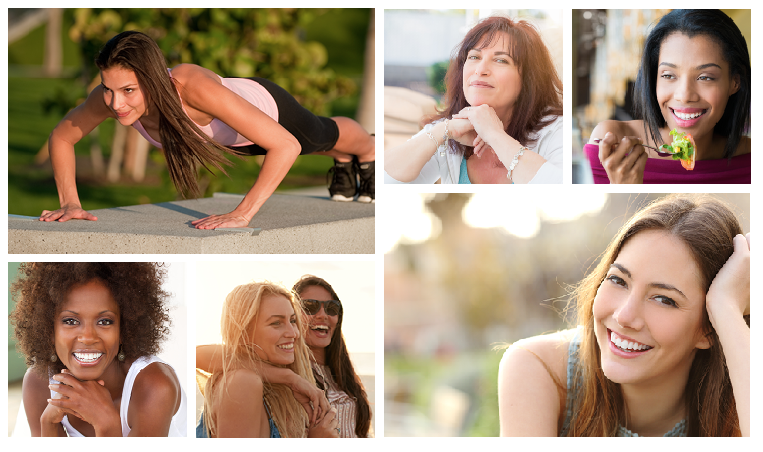 App stores these days are overflowing with tools that can assist us with fitness and general wellness. There are innumerable ways to exercise and stay in good shape, and naturally there seems to be an app (or a dozen apps) for each one of them! This is great for those of us who like to vary our workout routines, try new things, and generally stay active. But it can also get to be a little too much.

To help narrow things down, I’ve gone through and selected five great fitness apps that are really worth a try. That’s not to say they’re the definitive best fitness apps around, nor that they’re the only ones worth trying. But they’ll get you sweating, and you may even have some fun with them. 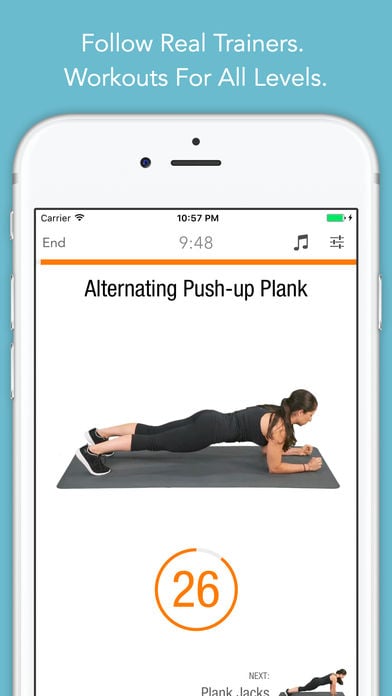 One of the most common complaints among people who are struggling to stick to a given workout routine is that they just don’t have time for the gym. Even a nearby gym can indeed seem like a major drain on the day. You have to pack a bag, get there, change, workout, towel off, change again, etc…. The extra tasks involved can turn a 30-minute workout into a 60-minute affair, and so on. And this is only one drawback. There are actually a lot of different reasons why many prefer to exercise at home (though I’m not advocating fully against gym usage at all!). If you do find it easier or simply more consistent to work out at home, Sworkit is a terrific app to download. It’s basically a gigantic video library of exercises, many of which involve no equipment whatsoever. You can also choose existing routines or design your own within the app. 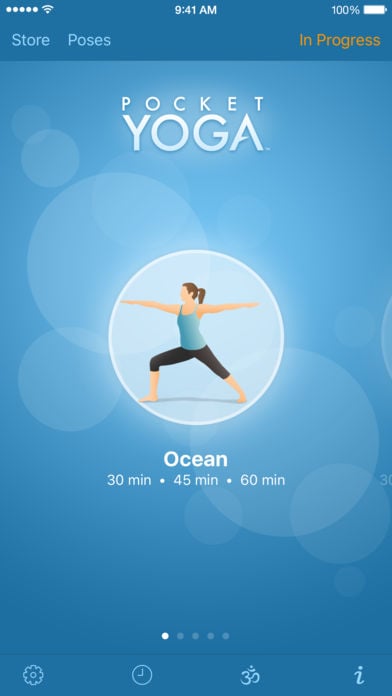 I frankly can’t believe how often yoga is overlooked when people are mapping out exercise routines or looking for ways to burn calories at home. It’s a relaxing, effective form of exercise that has been made more accessible than ever by mobile apps that can more or less teach their own classes. There are actually a lot of good options, but I’d recommend starting with Pocket Yoga. There are built-in routines and over 200 yoga poses to learn, meaning you can easily form a regular habit of doing these exercises at home. You’ll burn calories, lower blood pressure, improve flexibility, and probably find yourself a little bit calmer in the process! 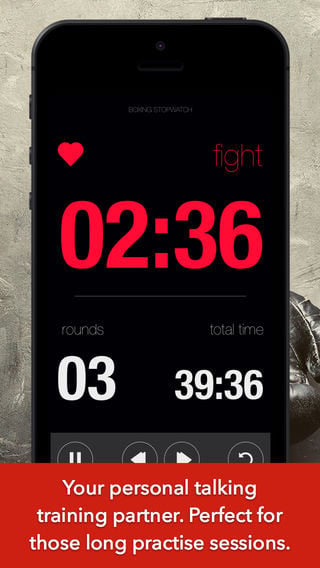 I feel as if we often overlook boxers as some of the fittest athletes in the world. Indeed, love or hate Floyd Mayweather, it’s awfully impressive to see him to what he did recently, fighting a far younger man at his age. A former member of his training camp referred to him after the match as a 40-year-old veteran that still has it – and isn’t that what we’d all like to be? I recommend boxing to anyone looking for a new workout, and this incredibly simple app can make this form of exercise more effective. It truly is mostly a stopwatch, though it allows you to design your own routines, listen to your own music, and customize intervals in your workout. Truth be told you could use it for most any kind of HIIT exercise, though it is great for boxing (against a bag as well – not necessarily a partner). 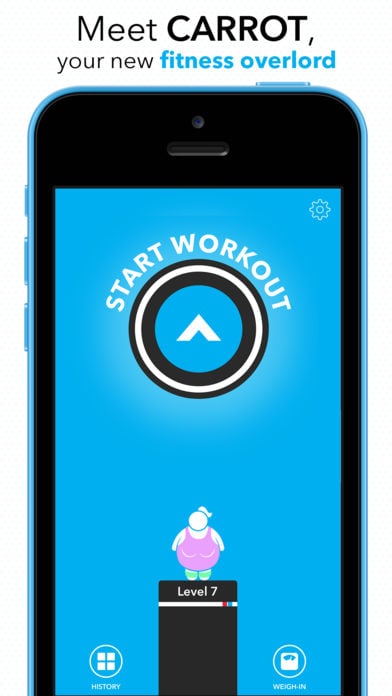 This is only recommended if you have relatively high self-esteem, or you’re looking to toughen up a little bit. That’s because the app is built to insult and ridicule you if you’re not doing a good job with your workout. Now, generally speaking this is not a good process. Self-respect (and respect for others) is important in fitness routine. But again, if you don’t mind a bit of tough love, it can actually be quite effective. Carrot Fit revolves around a “7 Minutes In Hell” workout that will push you to the brink with 12 different 30-second exercises, none of which require a gym or equipment. It’s a good workout to mix into your daily routine once or twice, and really you can have fun with the Carrot AI’s insulting nature. 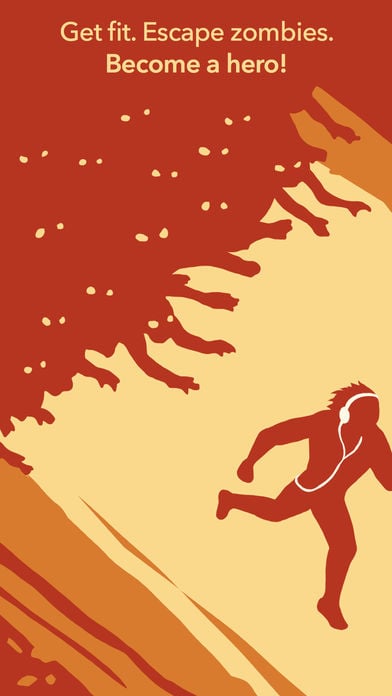 I know it’s a silly note to end on, but this app is actually a pretty fun running incentive, provided you have a little bit of imagination to go with it! If you’re unfamiliar with the concept, it’s basically an audio game in which you’re led to believe zombies are chasing you while you’re out on your run. You have to speed up if they get too close, “gather resources” for survival, etc. You can then essentially use your progress to play an actual game, building up shelters before the next wave (or your next run), etc. A writer at Geek Dad referred to this app as the one thing that motivated him to get out and run when he wasn’t feeling like it, and that’s the general idea. It makes a neighborhood run enjoyable, and not too many other apps can make that claim. 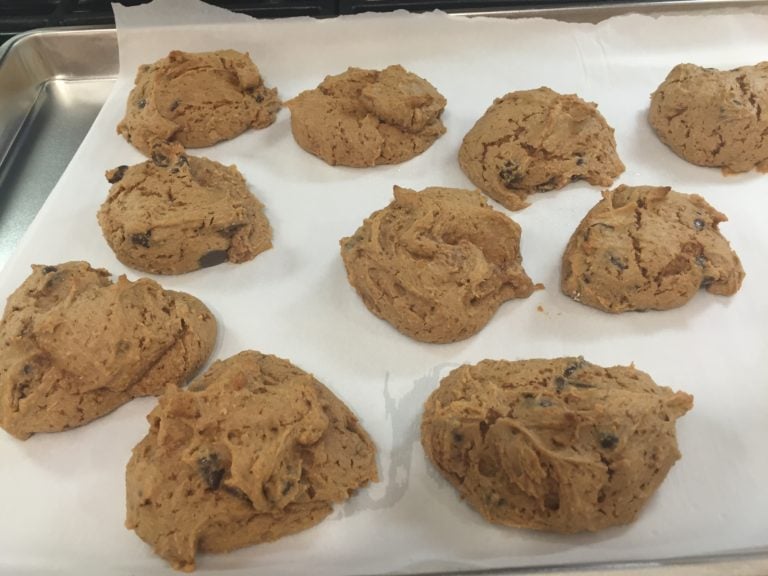 Facebook Twitter Pinterest LinkedIn Gluten Free Paleo Peanut Butter Chocolate Chip Cookies This is by far the BEST cookie recipe yet! The cookies are chewy and soft and oh so delicious! They take only minutes to make which is a bonus too! In the video you’ll find some info about why I chose certain ingredients,… 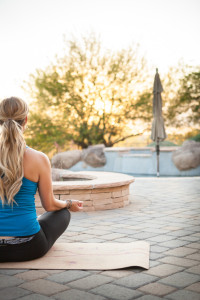 If you’ve had yourself a merry little Christmas and now feel like you need to detox, this detox plan will leave you feeling ready to start a new year! Try these simple health hacks to get your body back in balance. 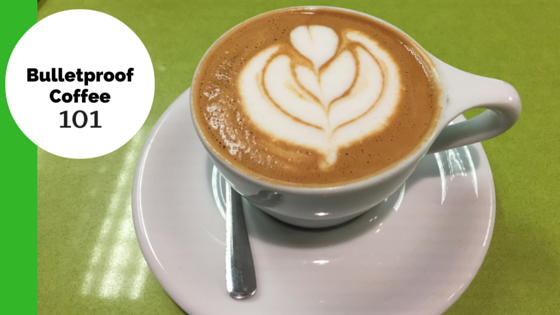 Facebook Twitter Pinterest LinkedIn Bulletproof Coffee 101 What is bulletproof coffee? You’ve likely heard of bulletproof coffee – in the last couple of years it has gotten pretty popular thanks to the fact that it is awesome! Here are some of the benefits: (note: scroll down to the bottom of this post if you just… 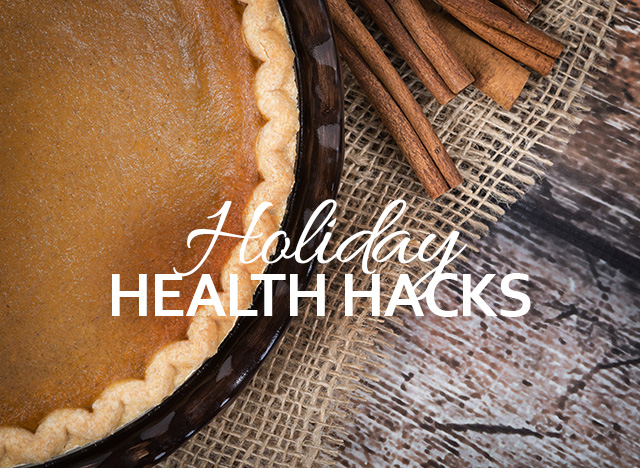 Here are some quick and easy tips that can help to keep you feeling your best for a healthy holiday season! 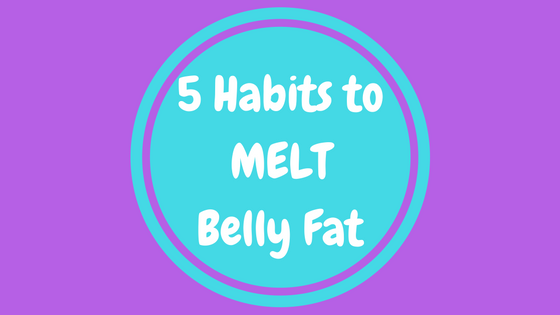 Facebook Twitter Pinterest LinkedIn There’s nothing quite as frustrating as that stubborn belly fat that sits around your waist, makes your pants tight and destroys your confidence. If you have belly fat to lose, then chances are great that you are harboring one or more of these 5 habits that cause belly fat. Read the… 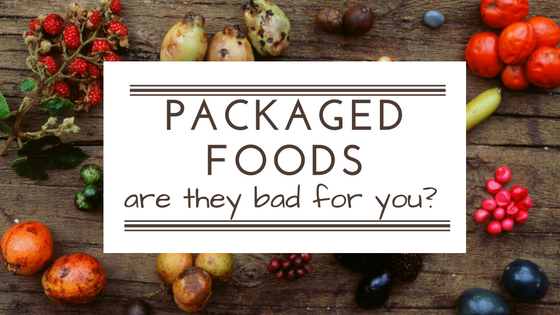 Thanks for sharing the reviews about these helpful apps for daily workout routine. I use the “Sworkit” and the app is best. I will give a try to other apps and hope other are also very helpful.